Good day! Here I will tell you about the basic strategies in Dota Underlords and will compare them with the ones we have in Auto Chess. All the pros and cons will be highlighted here, and I think that it will affect the forming Underlords meta. 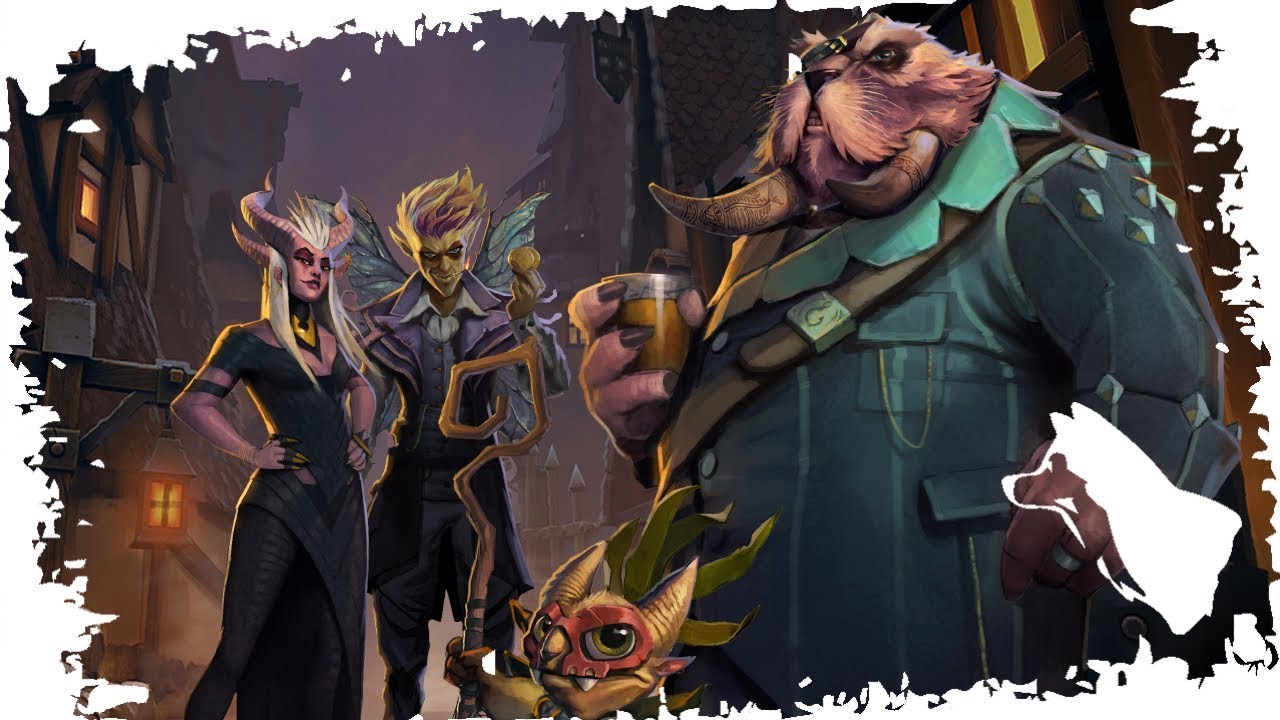 DO NOT FORGET: This game is in early beta, so many items and tribes may look imbalanced. Valve fixing them all the time, but still, we may find something interesting, thanks to what you could easily boost rank in Dota Underlords. Just stay with us and read all analytic posts.

Items – the main difference between Underlords and Auto Chess

The first and the most important thing that I need to mention in differences – the whole item system is a brand-new. This is the thing that draws a thicc line between Dota Auto Chess and Dota Underlords.

Global items are affecting the whole strategy the most, but you need to intuitively understand which of them are better for the chosen strategy, so I will focus on them in another article.

So let’s go straight to the items, you could have only one item per one hero, so you will never have so-called main carry – a unit where you will stack all the damaging items. Like in Auto-Chess it was a Troll Warlord (Warriors + Trolls), Luna (Knights + Trolls), Dragon Knight (Knights + Dragons) or Phantom Assassin (Assassins + Anyone) and etc.

These units are still incredibly good in a question of dealing a ton of damage, but now you need to distribute items among all your units. The choices will be hard, especially if you played a lot in Dota 2 Auto Chess. You will have to decide which your Phantom Assassin needs the more – Battlefury to cleave everyone, or Black King Bar to live longer? Tough choice but it will make the game even more interesting!

Proximity auras and items – Bane or Blessing of Dota Underlords

In Dota Underlords many tribes and items were slightly reworked, as an example Knights need to stand close to each other to gain damage reducing shield, or hunters must be placed around Drow Ranger so her attack speed aura will work on them. From the one side this is an interesting new feature, but from the other – the AoE disables or damaging abilities now have a much higher value.

Let’s take Hunters as an example. In Auto Chess, you could play against mages with Keeper of the Light and a bunch of Razors and gain an advantage just by spreading your forces across the battlefield. If you will do the same in Dota Underlords then you will lose a good chunk of damage and attack speed, so you need to think twice before spreading your units. Maybe you need to stack them to gain a huge advantage in the outcoming damage.

How To Select The Best SME Business Loan In Singapore

Where To Participate In Online Poker: PKV Login

Tips to Help You Choose the Ideal Alcohol and Drug Rehab in Houston, Texas

Slot Games – Tips/Tricks to Make it Work Every Time

Post Your New and Delicious Cheesy Recipe and Earn Some Money